My husband and I attended a Christian music festival to support a few friends who were performing.  Following a day filled with worship music and sweat, we were blessed to enjoy an air conditioned meal with friends.  Amongst the chaos of tending to a toddler, we began a conversation on secular music.  We had been discussing a particular Christian artist and if we agreed with his working with secular artists; My husband and I held the firm belief in opposition to it.  One of the gentlemen sitting at the table, whom I quite liked, stood on the opposing side.  He appears to be quite musically talented, and I can appreciate that from one creative to another.  He believes that by working with secular artists, the Christian artist could be sharing the gospel; however, I truthfully doubt that in his agenda.

After much friendly conversation and debate on the issue, we finished up our meal, but that conversation really stuck with me for whatever reason.  I found myself contemplating it as I cleaned the next two mornings.  That’s how I know it belongs here.

I wish I had said it then, but it took thought to formulate the right words to explain my reasoning.  There is a difference between a “Christian” and a Christ-following Christian.  I must begin this reasoning by saying that I am just as sinful in this area as most.  I indulge in secular music, television, and movies far more than I’d like to admit.  Let me explain why I shouldn’t, and why the above stated artist shouldn’t work with secular artists either.

We are not our own.  Even the breath that escapes our lips does not belong to us; the Holy Sprit breathed us into existence.  I want you for a second to close your eyes and focus your energy inward.  The Bible says that the Holy Spirit dwells inside of us.

Do you honestly think that the same spirit that guided Christ would even dare fill his ears or his mind with anything other than worship.  I picture Christ literally cringing at the sight of a well known artist making music that could in any way divert a non-believer from finding the Truth; or for that matter, guiding a believer on a dangerous path due to the lifestyle choices of secular artists he might be affiliated with.  It’s hard for us to understand that every action and word we have represents Christ because we bear his name as Christ-ians.  Even Jesus’ disciples found it hard to swallow; what a sacrifice it would be to follow Him.

When many of his disciples heard it, they said, “This is a hard saying; who can listen to it?” 61 But Jesus, knowing in himself that his disciples were grumbling about this, said to them, “Do you take offense at this? 62 Then what if you were to see the Son of Man ascending to where he was before? 63 It is the Spirit who gives life; the flesh is no help at all. The words that I have spoken to you are spirit and life. (John 6:60-66) 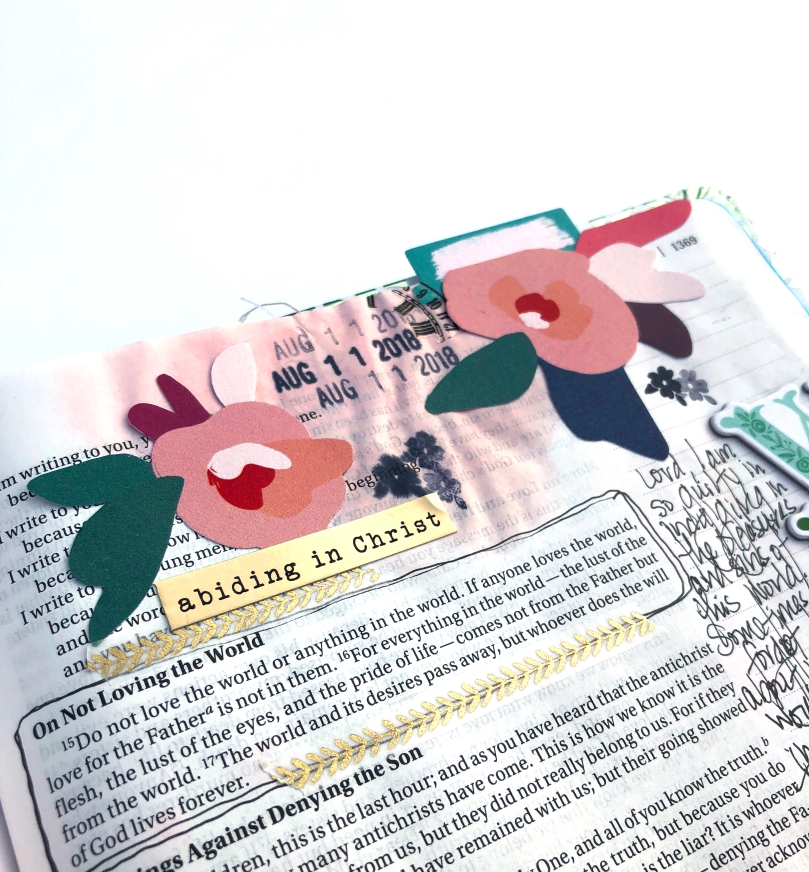 I think, all too often, we forget that we were bought with a price, and we are not free to do as we wish.  We have watered down the truth to allow for our “harmless” desires.  I would wager that many Christians don’t even know they are dangerous.  As I tried to explain in the conversation, I would never judge a fellow brother or sister for their stance on this issue, but for me personally I feel the conviction to do as Christ would.

And I will put my Spirit within you, and cause you to walk in my statutes and be careful to obey my rules. (Ezekial 36:27)

Because after all, isn’t our entire purpose on this planet to follow Christ?!  I’m not sure why we ever stopped wearing those little WWJD bracelets.  What an impactful yet simple solution to every question in life.  So my question to you regarding this topic is, “Would He?”

I’d love to hear what you guys think in the comments.

Want to know a little about me, or do you just need to ask a question? Click here!

This site contains affiliate links. I may receive a small commission on purchases made using my links.  Asher Smiles (Lydia Cost) is a participant in advertising programs designed to provide a means for sites to earn advertising fees by advertising and linking. I receive products as part of being a member of a  creative team or an affiliate program, but all opinions and excitement for the products are my own.